Home prices have skyrocketed in the past year, and data from Redfin backs up what buyers, sellers, and agents have known for months.

The national average of home prices rose 14.4% year-over-year to $336,200 in February – the largest increase since July 2013, according to the latest report from Redfin. Closed home sales were up 5% from a year earlier and pending sales rose 21%. In all, the seasonally-adjusted number of homes sold totaled 627,400 in February.

That’s with unprecedented winter storms hitting most of the South in February, too.

As proof of the impact of the country’s low inventory and high cost of building materials, new listings fell 16% – the second-largest decline on record since Redfin’s data began in 2012, only passed by the drop in April 2020.

Mortgage rates have also jumped to north of 3%; at its current pace, the Mortgage Bankers Association is forecasting rates will reach nearly 3.5% by the end of 2021. New home applications are down as well, as builders are still struggling with smaller-than-normal crews and expensive materials that are hard to procure. And even with March well underway, mortgage applications are still in decline.

The shortage of homes for sale is making homebuyer competition intense, according to Redfin Chief Economist Daryl Fairweather. Approximately 36% of homes sold last month went above asking price, she said – the largest share on record.

“This is the strongest seller’s market since at least 2006,” Fairweather said. “Buyers outnumber sellers by such a huge margin that many homeowners are staying put because they know how hard it would be to find a place to move to. It seems like the only move-up buyers who are confident enough to list their homes are those who are relocating to a more affordable area where they’ll have an edge on the local competition.”

Fairweather insisted the housing market isn’t in a bubble, however, and expects demand to settle down as mortgage rates rise. But the continued vaccine rollout and stimulus money from President Joseph Biden’s American Rescue Plan could keep buyer demand high for a while longer.

“Yes, some buyers are overpaying for homes, particularly those who are moving to affordable destinations and paying well over asking prices to win homes in bidding wars, but these buyers are often covering any shortfall in the bank’s appraisal amount and locking in low monthly mortgage payments that they can easily afford,” Fairweather said.

Median sale prices also increased from a year earlier in all but one of the 85 largest metro areas Redfin tracks. The only place prices didn’t increase was San Francisco, where they were flat from a year ago. The largest price increases were in Bridgeport, CT (+31%), New Haven, CT (+31%) and Camden, NJ (+24%). In comparison, the median price increase for Hampton Roads, VA was up (8.4%). So while pricing is on the rise we are in significantly better shape than other parts of the country. 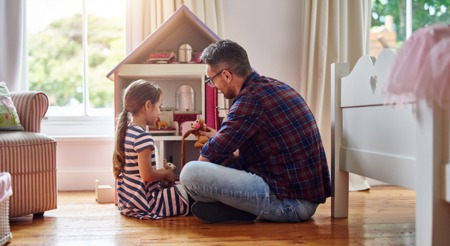 A recent survey from LendingTree.com found there are multiple reasons why Americans would choose to purchase a home instead ...Read More 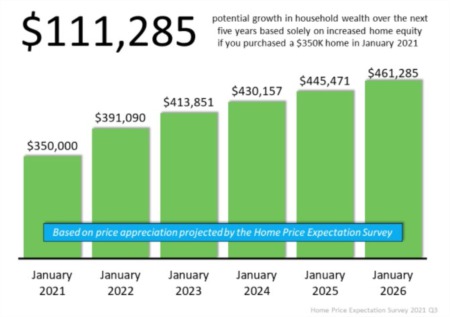 The financial benefits of buying a home versus renting one are always up for debate. However, one element of the equation is often ignored – ...Read More 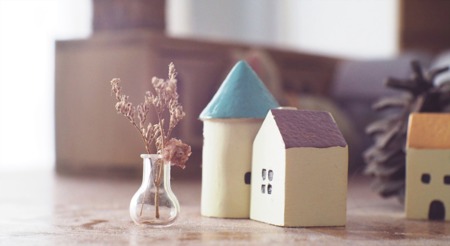 What Does Supply and Demand Tell Us About Today's Housing Market?

There’s a well-known economic theory – the law of supply and demand – that explains what’s happening with prices in the ...Read More 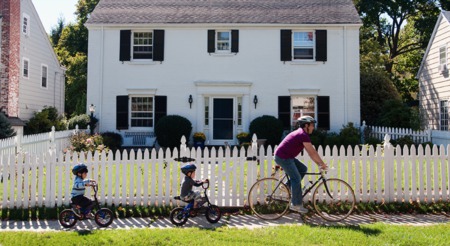 What Do Past Years Tell Us About Today’s Real Estate Market? 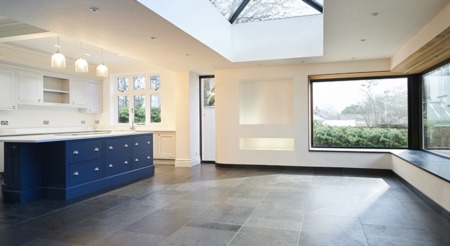 The Big Question: Should You Renovate or Move?