Now that it seems the next POTUS will in fact be Joe Biden, lets take a look at Biden's proposed $15,000 tax credit for first-time homebuyers outlined back in August by Housing Wire's Kathleen Howley.

Former Vice President Joe Biden has proposed a $15,000 tax credit to help first-time homebuyers purchase a property. As is typical for campaign proposals from either party, the details remain to be fleshed out. And before any tax credit would be put in place, it would have to be hashed out in a bill passed by Congress, which controls U.S. tax policy.

Biden’s proposal, as explained on his campaign website, is: “Help families buy their first homes and build wealth by creating a new refundable, advanceable tax credit of up to $15,000. Biden’s new First Down Payment Tax Credit will help families offset the costs of home buying and help millions of families lay down roots for the first time.”

In some ways, it’s similar to the $7,500 tax credit created by the Housing and Economic Recovery Act signed by President George W. Bush in July 2008. The credit was raised to $8,000 the following year in a bill signed by President Barack Obama. The programs expired in 2010.

Notice the language of the Biden proposal specifies the credit is “up to” $15,000. The Bush and Obama programs gave a credit equal to 10% of the purchase price of the home, capped at a maximum of $7,500 or $8,000, depending on when the purchase was made.

Biden’s proposal differs from the prior tax credits in the way it would be redeemed. The prior credits were claimed when buyers filed their income taxes the following year. Biden’s plan would create a tax credit that could be used at the time of purchase!

“There are thousands of dollars in savings that people have to come up with to get into their first home,” said Greg McBride, chief financial analyst of Bankrate.com. “This could help jumpstart this, and put them on much more stable ground as new homeowners if they don’t have to deplete all their resources.”

The particulars of how that would work remain to be seen.

“Homebuyers receive the tax credit when they make the purchase instead of waiting to receive the assistance when they file taxes the following year,” the Biden proposal said, without specifying how that would happen.

“We don’t know all the details, but we welcome any policy from Biden that shows the importance of housing to the economy, and helps first-time buyers,” said Lawrence Yun, chief economist of the National Association of Realtors.

Key takeaway... If you thought it was a "Sellers Market" before; you haven't seen anything yet!! If this plan does get passed through Congress it would likely bring a tsunami of new buyers into the market. With interest rates at historic lows, this immediate "$15k tax credit" would put an overwhelming demand on (the already depleted) inventory here in Hampton Roads, but also throughout the U.S. 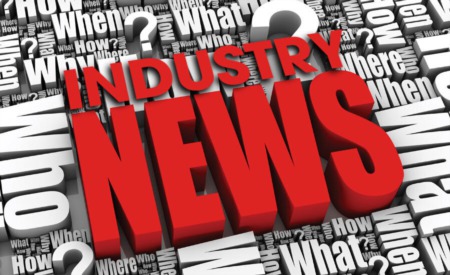 Home prices have skyrocketed in the past year, and data from Redfin backs up what buyers, sellers, and agents have known for months. The ...Read More 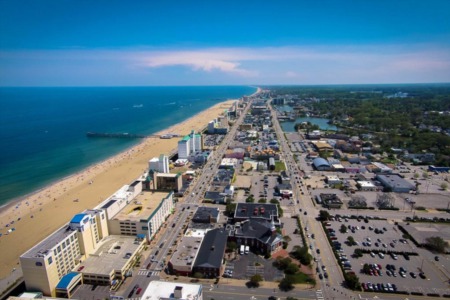 Buyers and sellers agree: it’s a good time to enter the housing market

As for mortgage rates, consumers and the industry alike are showing confidence that rates will continue to remain low. Those who believe they ...Read More 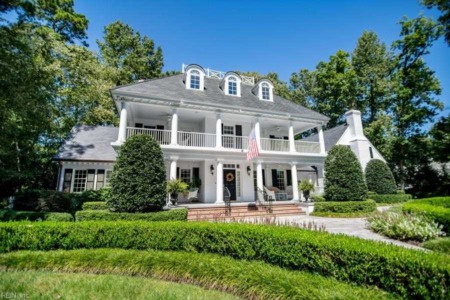 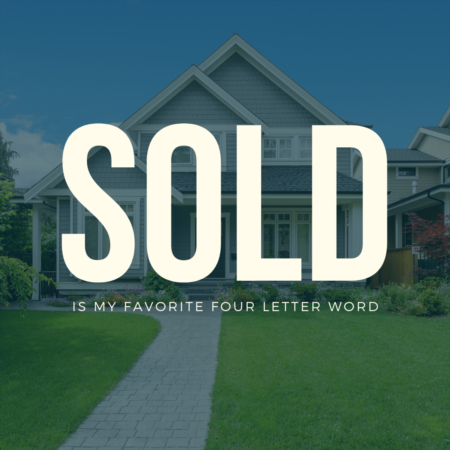